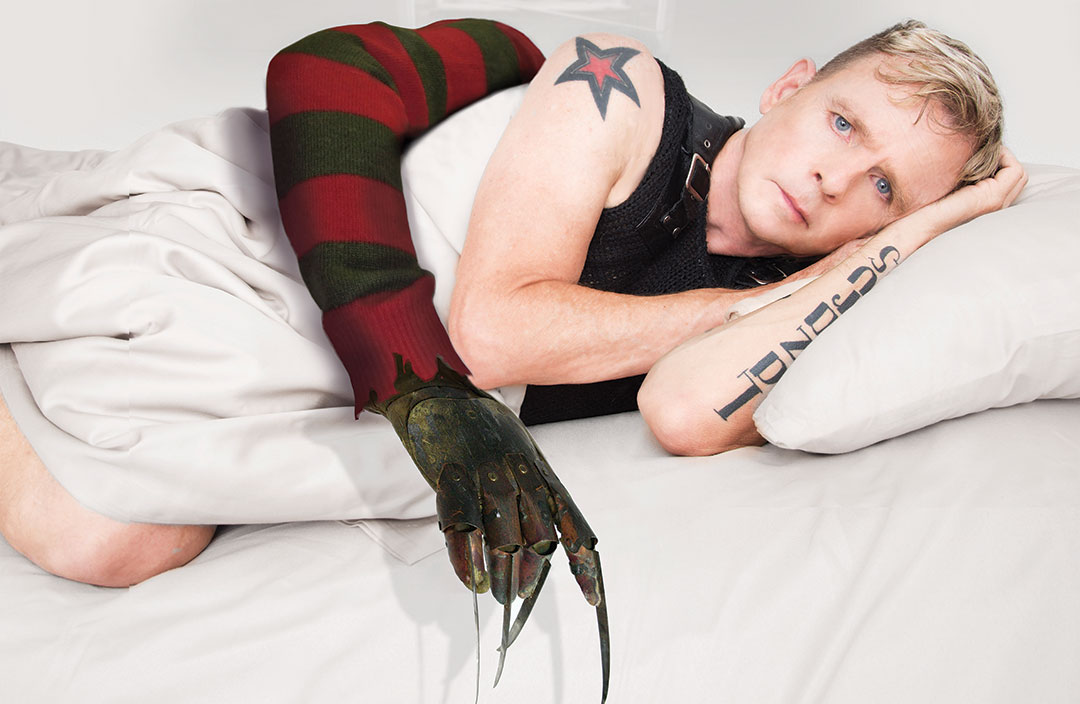 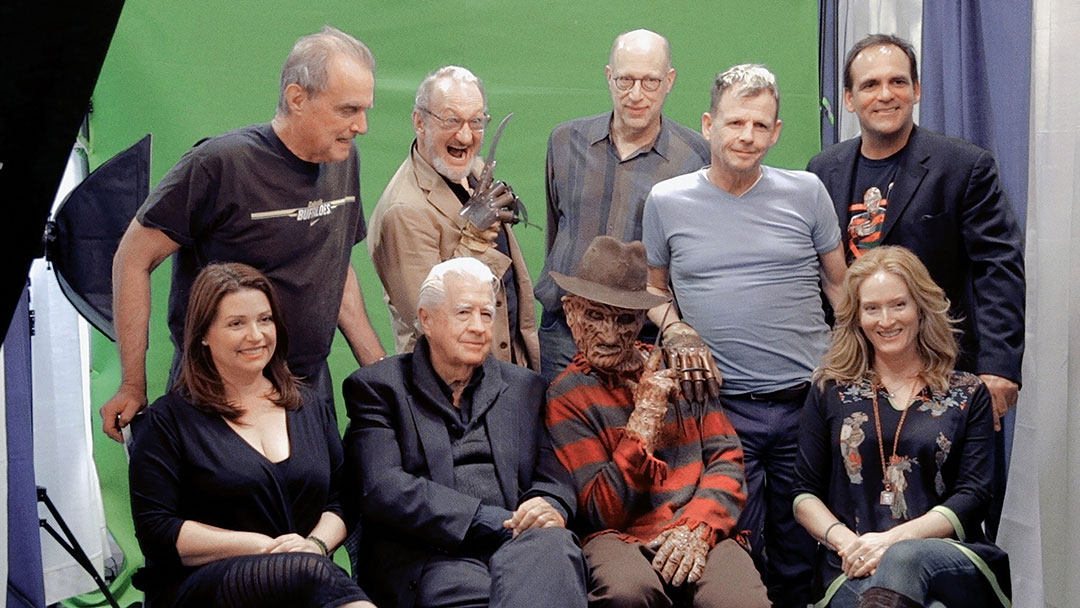 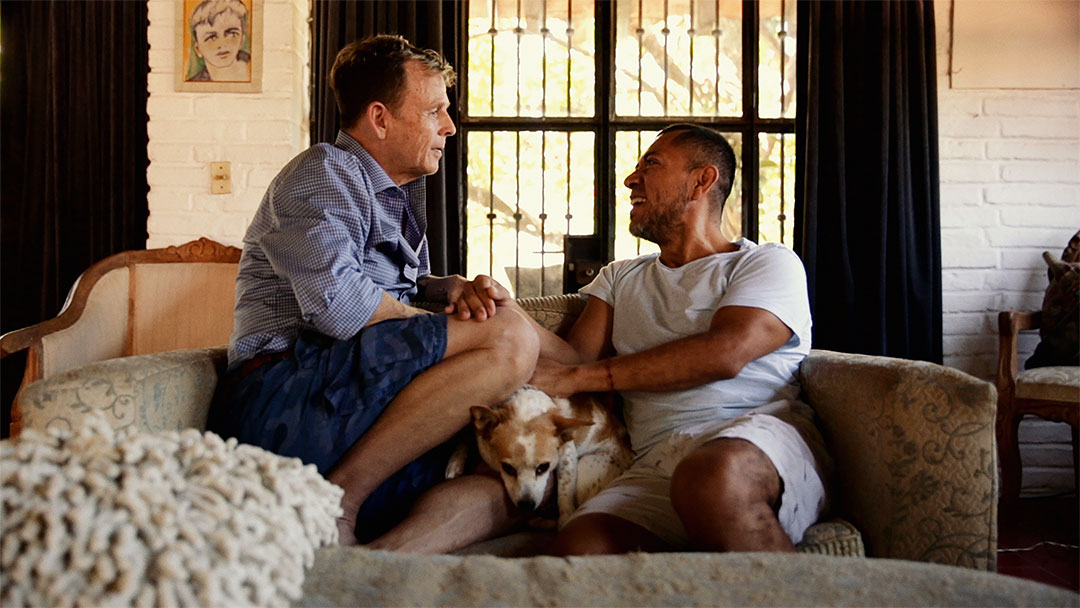 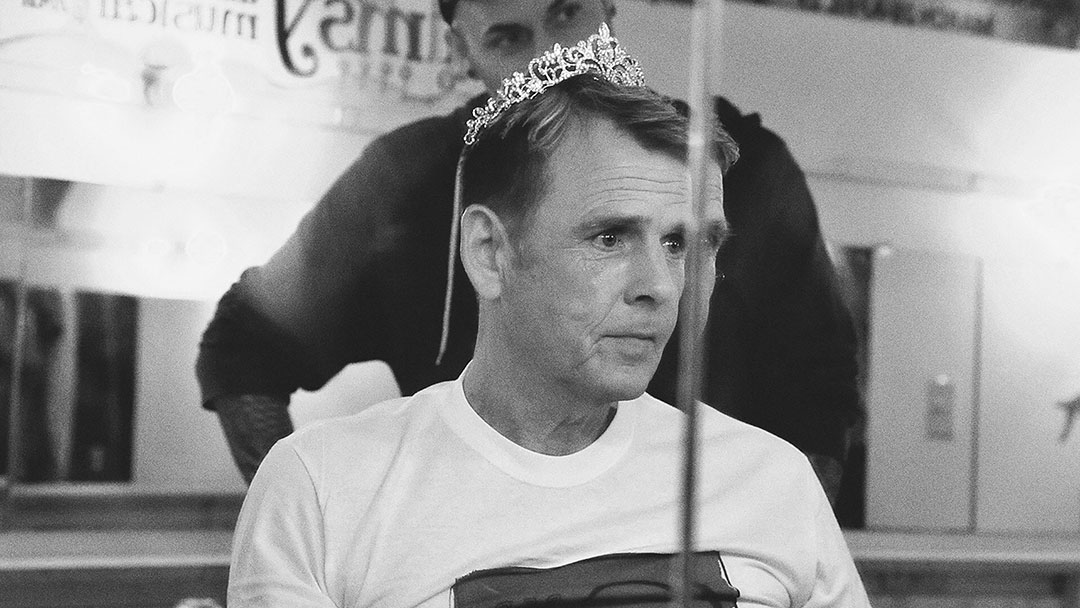 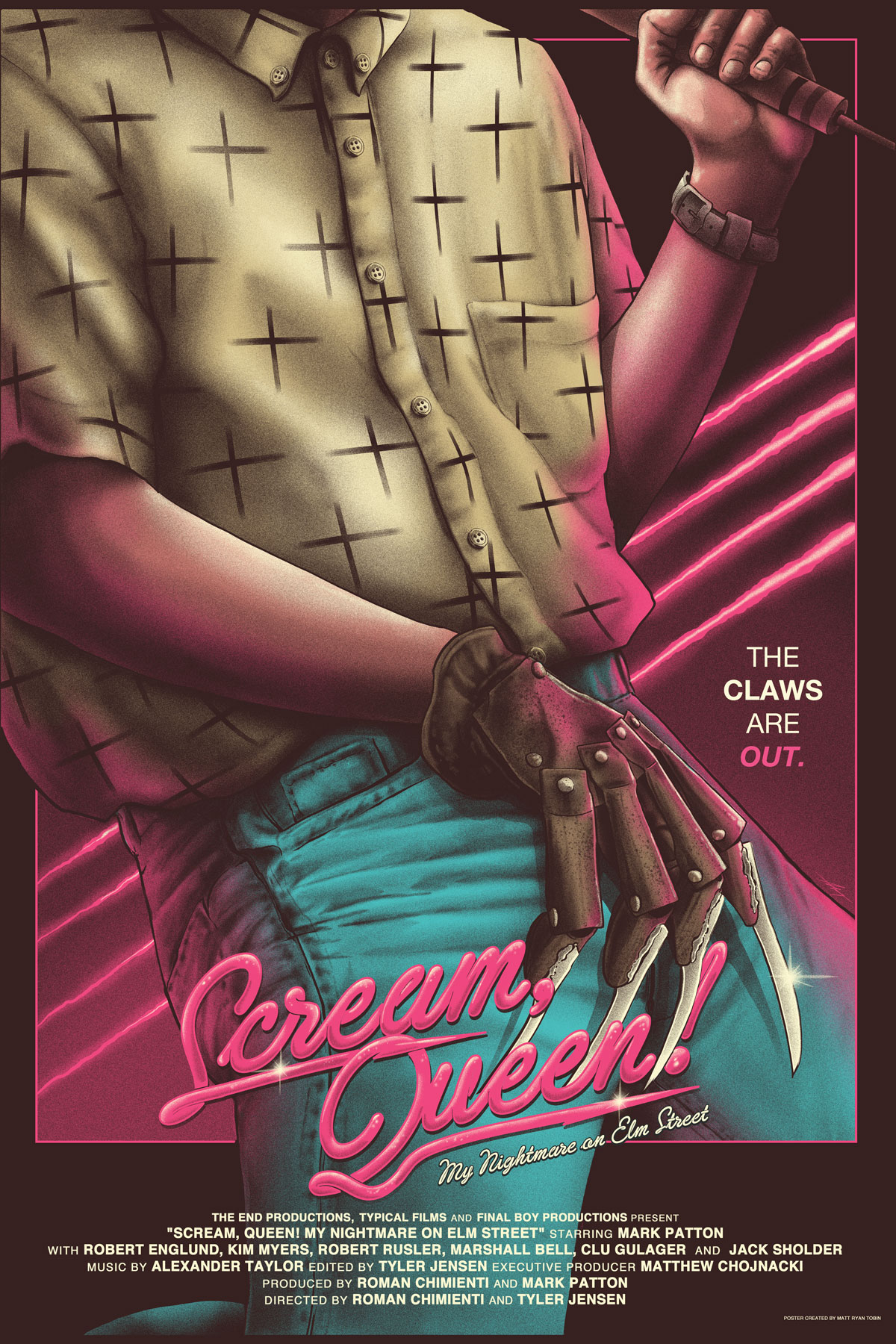 At the time of release, The Advocate dubbed 1985’s A Nightmare on Elm Street 2: Freddy’s Revenge the gayest horror film ever made. For the film’s closeted young star, Mark Patton, such a tag was a stark reminder about the homophobia rampant in Hollywood at the time. This documentary highlights Patton’s time in the horror spotlight, and Patton sets the record straight about the controversial sequel, which ended his acting career just as it was about to begin, while allowing him to assume his status as the first male scream queen in film history. Since then, Patton has been back in action, and is wildly flamboyant in Swallowed, our twisted closing film by Carter Smith.