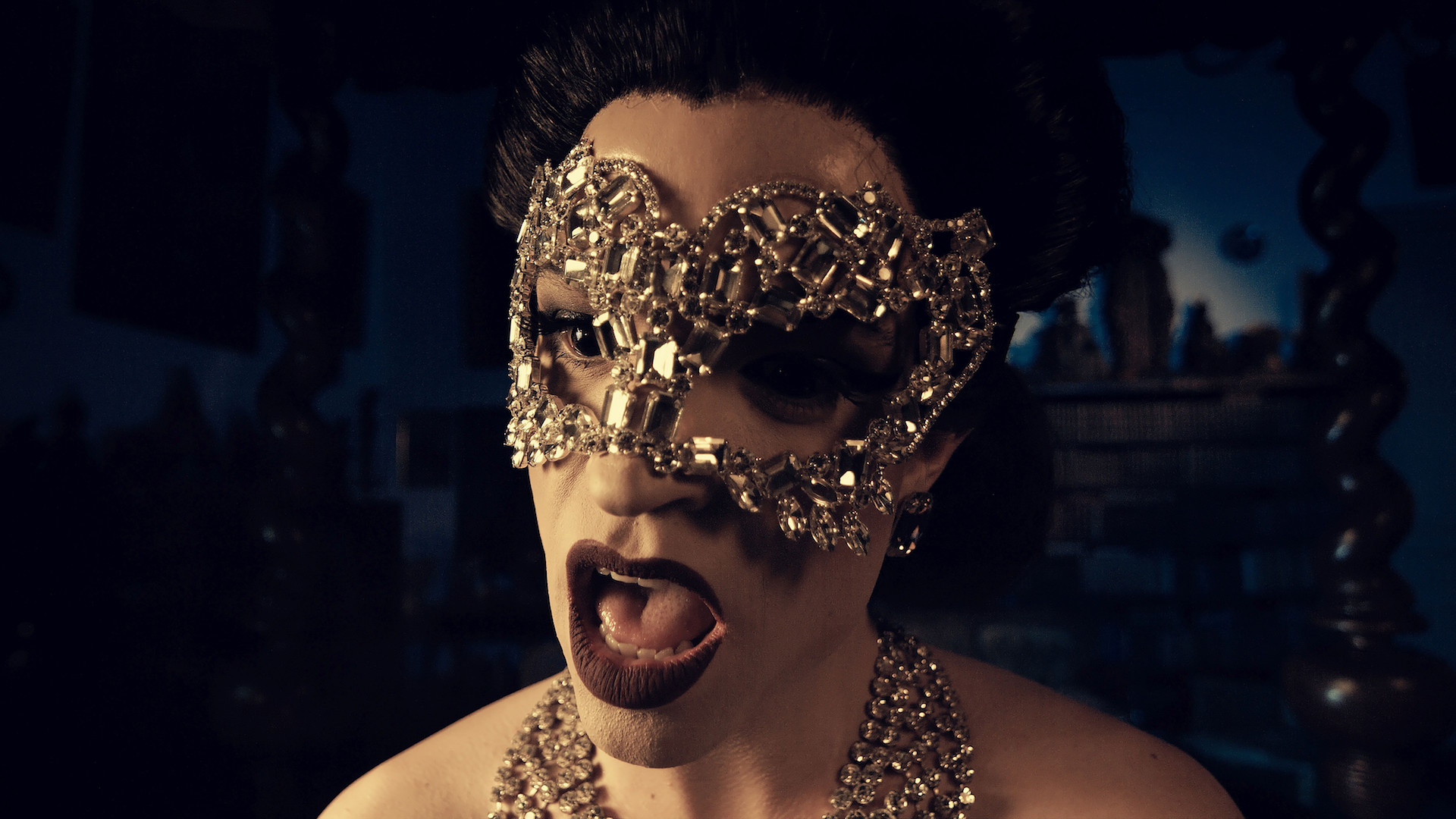 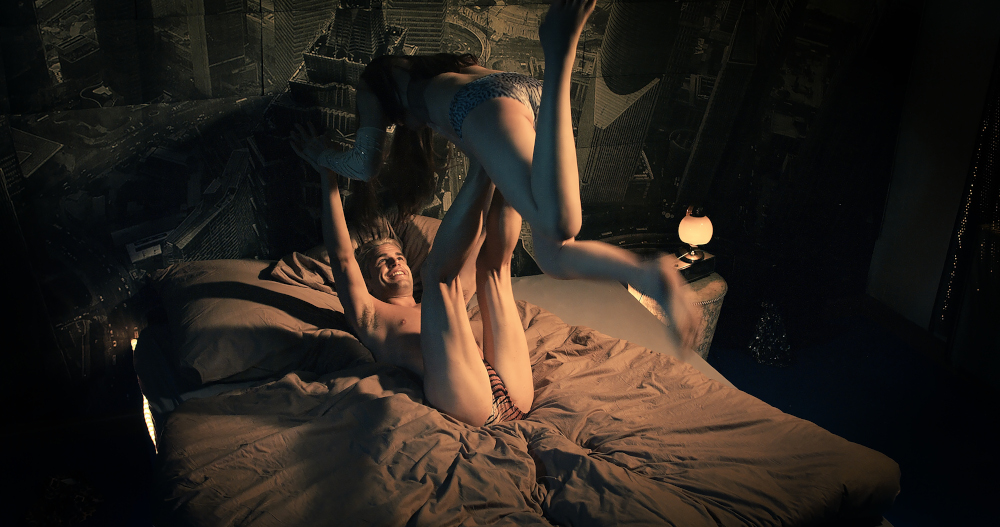 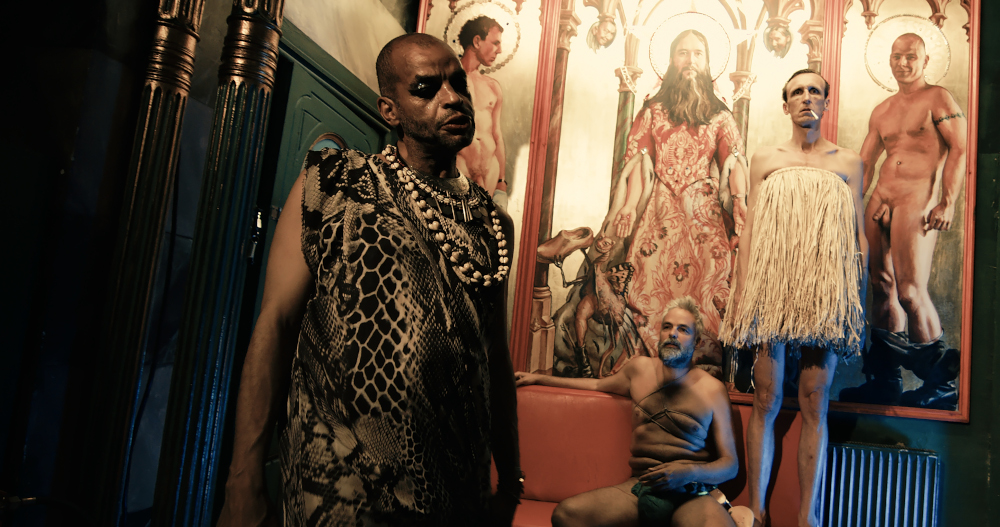 In the presence of Mara Mattuschka

You may have already seen Vienna by night, but you've certainly never seen it like in Phaidros. The aging theatre star Werner Maria Strauß has his eye on a young actor, Emil. On this field, Emil's landlord, an Italian costume designer, seems to have preceded him. But the object of her desire has completely different plans. And so a disastrous triangular and later polygonal story of power and desire unfolds. In Mattuschka's film (which won an award for best costume and production design at the Diagonale), queer birds of paradise, colourful self-promoters and untamed outsiders find each other and make the dark corners of the city glow. A delightful cinematic pleasure against the tide!
Florian Widegger / FAA Vienna