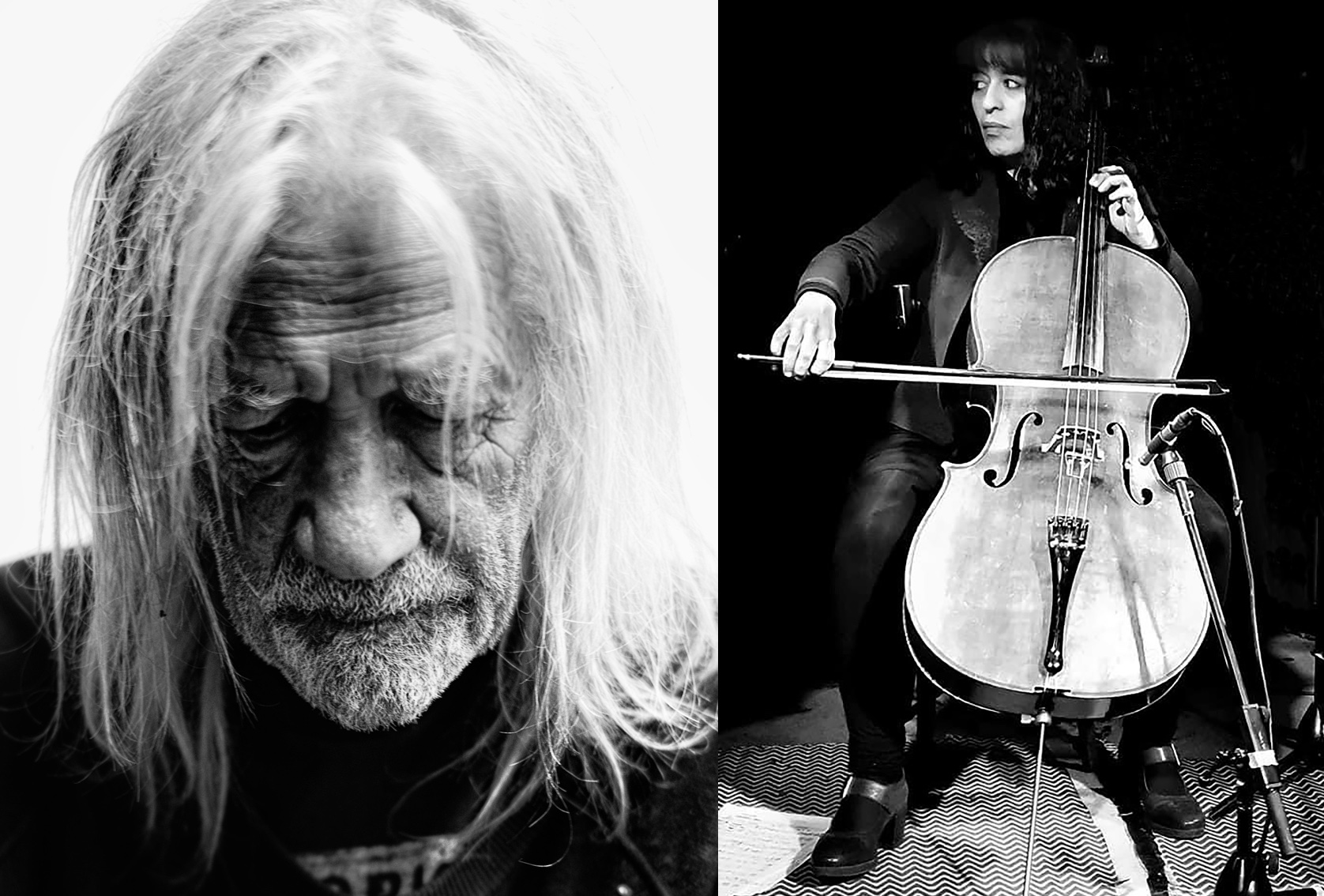 The activist-writer-musician-poet Penny Rimbaud changed his name in 1977 to become, quoting his own words, his own child. A penny used to be the price to utilize the public toilet. He participated in the creation of the anarcho-pacifistic Dial House in 1967, where he still lives now a days. He co-founded the Stonehenge Festival, was a member of the avant-garde performance group EXIT and was also the drummer of the best band in the whole universe and history: Crass. During his appearance at LUFF, he will be joined by cellist Kate Shortt to perform How, a reinterpretation of Allan Ginsberg's poem Howl.