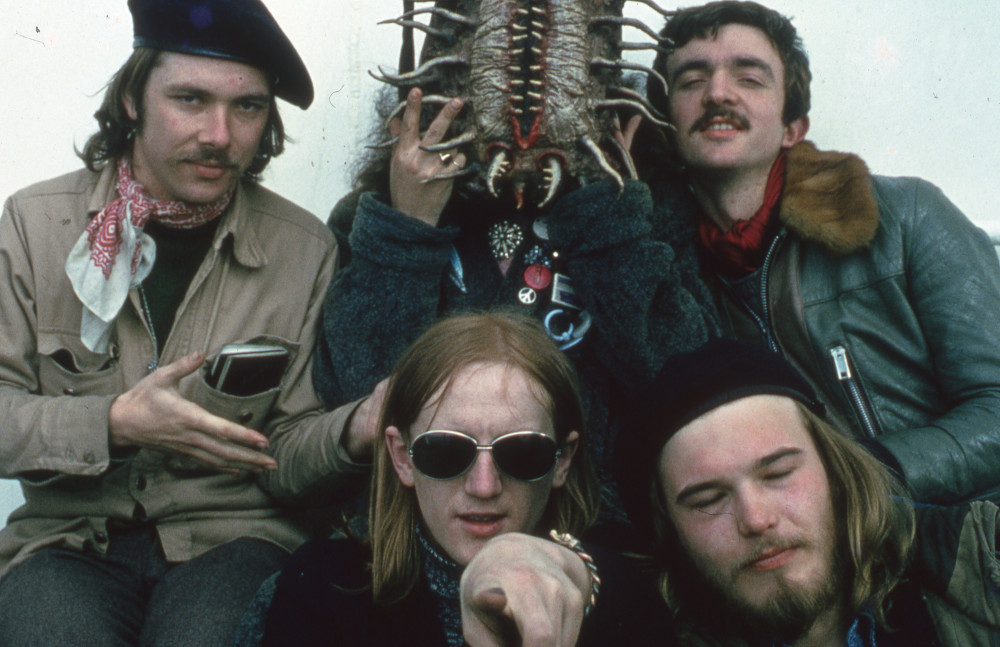 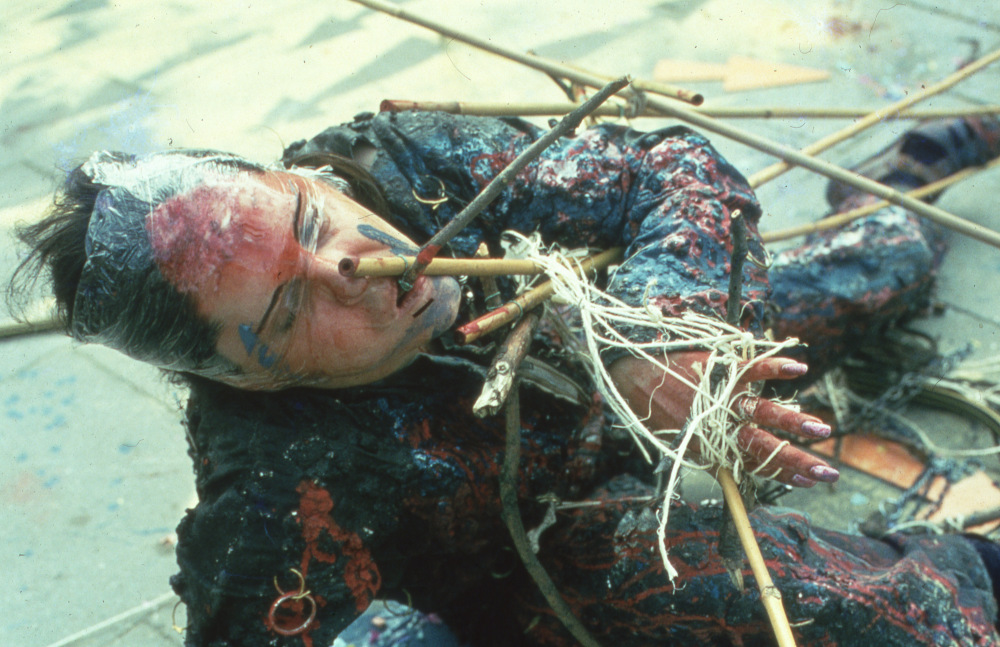 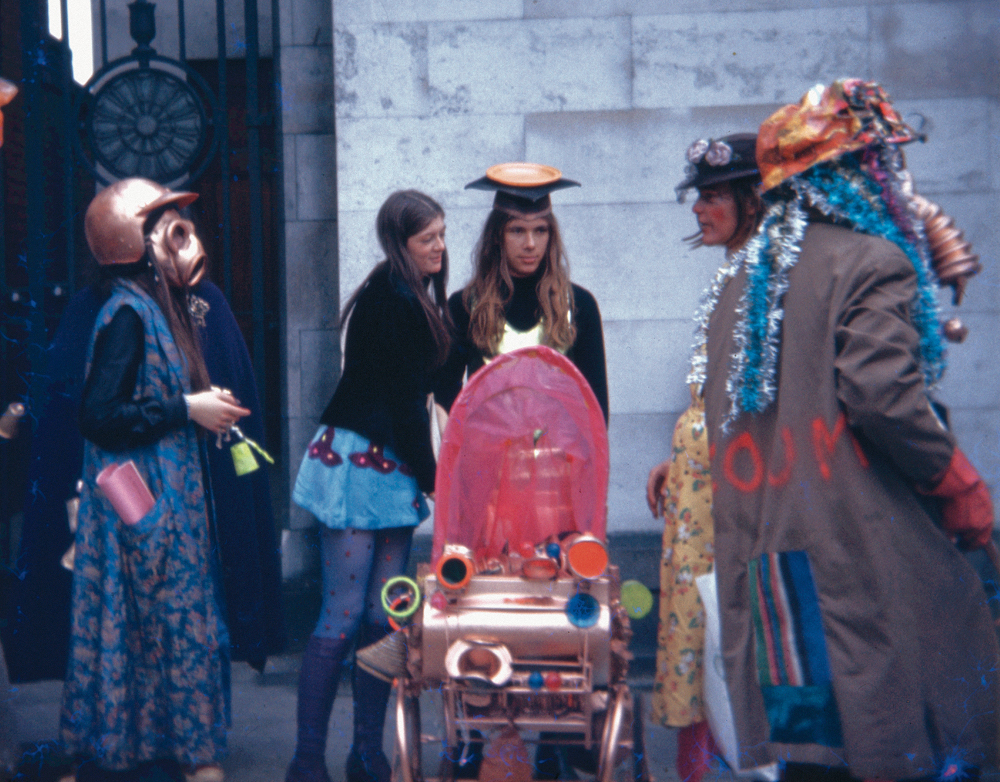 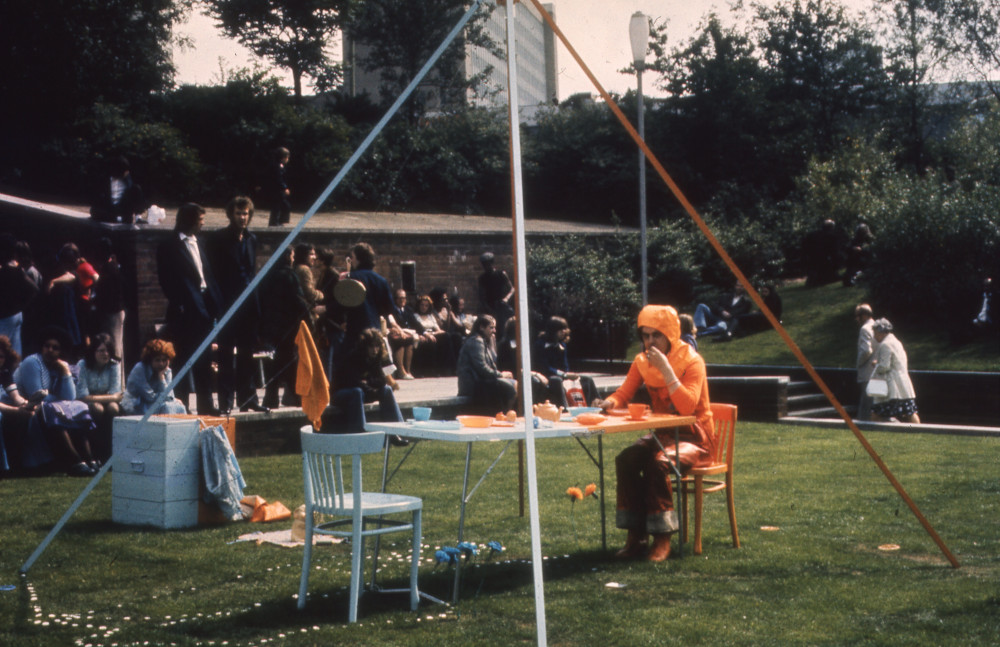 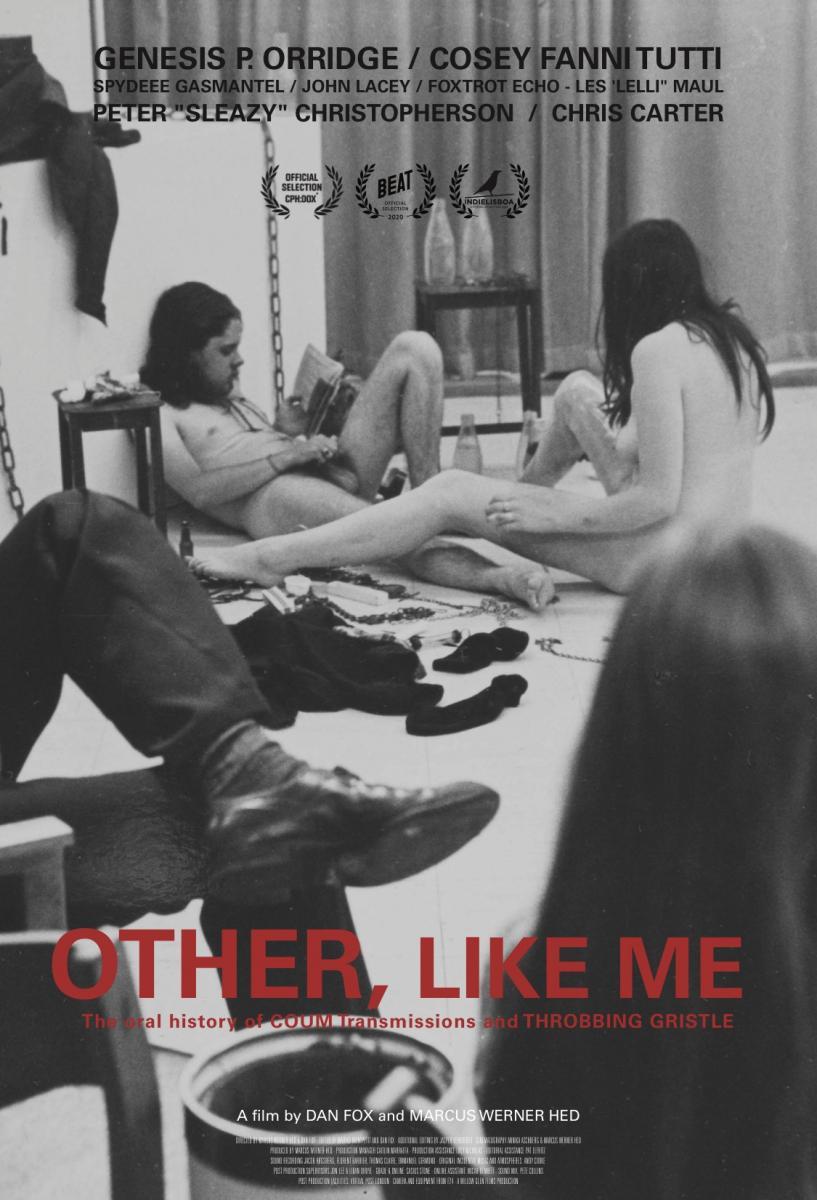 In the late 60's, in the dreary English port city of Kingston upon Hull, a group of disruptive performers called COUM Transmissions was born. Led by Genesis P-Orridge and Cosey Fanni Tutti, COUM spilled its blend of sex and violence through subversive creations, before mutating into a cacophonous creature called Throbbing Gristle. Pioneers of industrial music, those that some called the "destroyers of civilization" would shake the whole kingdom. With its rare archive footage and exclusive interviews, Other, Like Me is the first documentary to follow the often tormented path of these unavoidable sound terrorists, which is enough to make it a must-see.