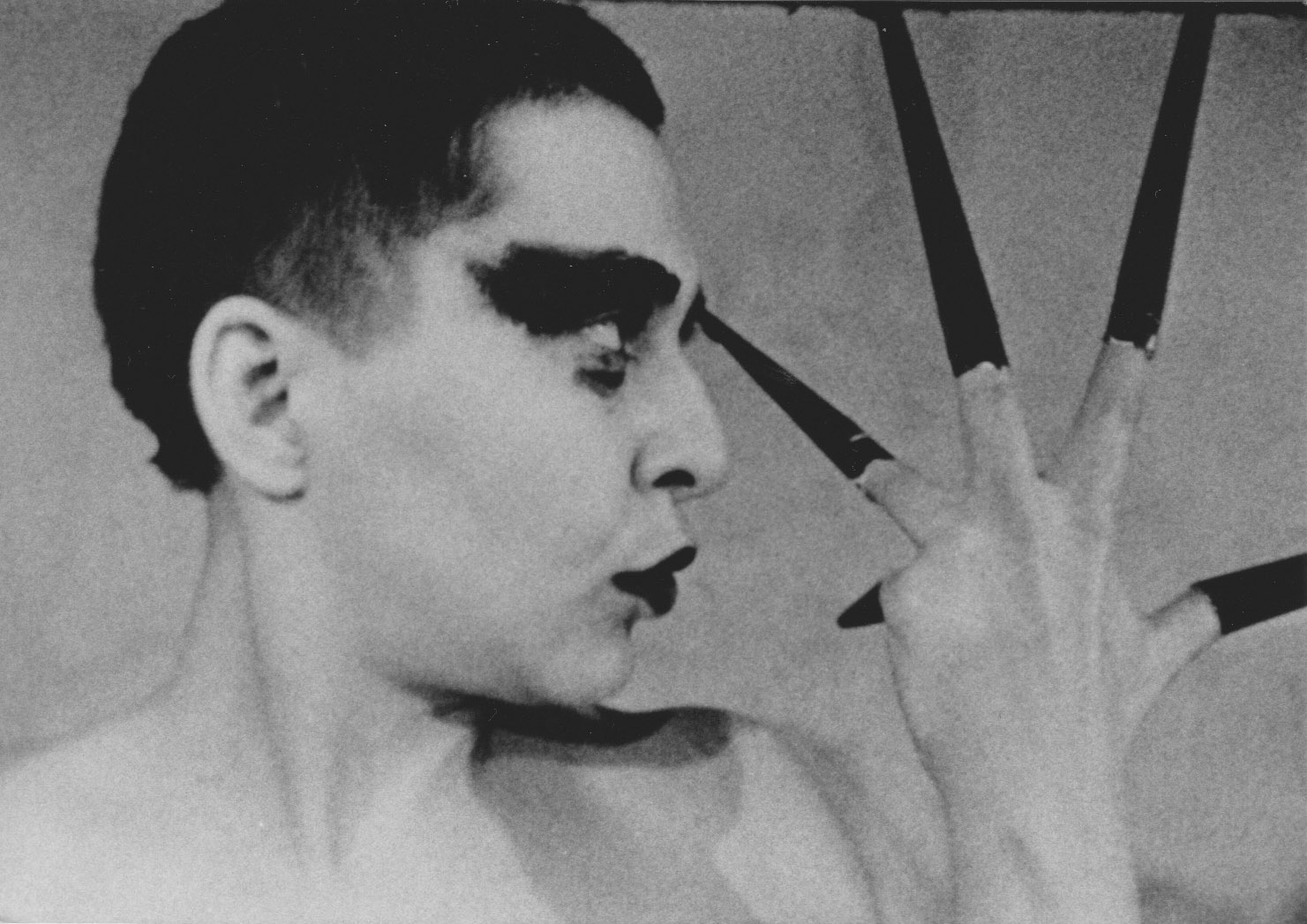 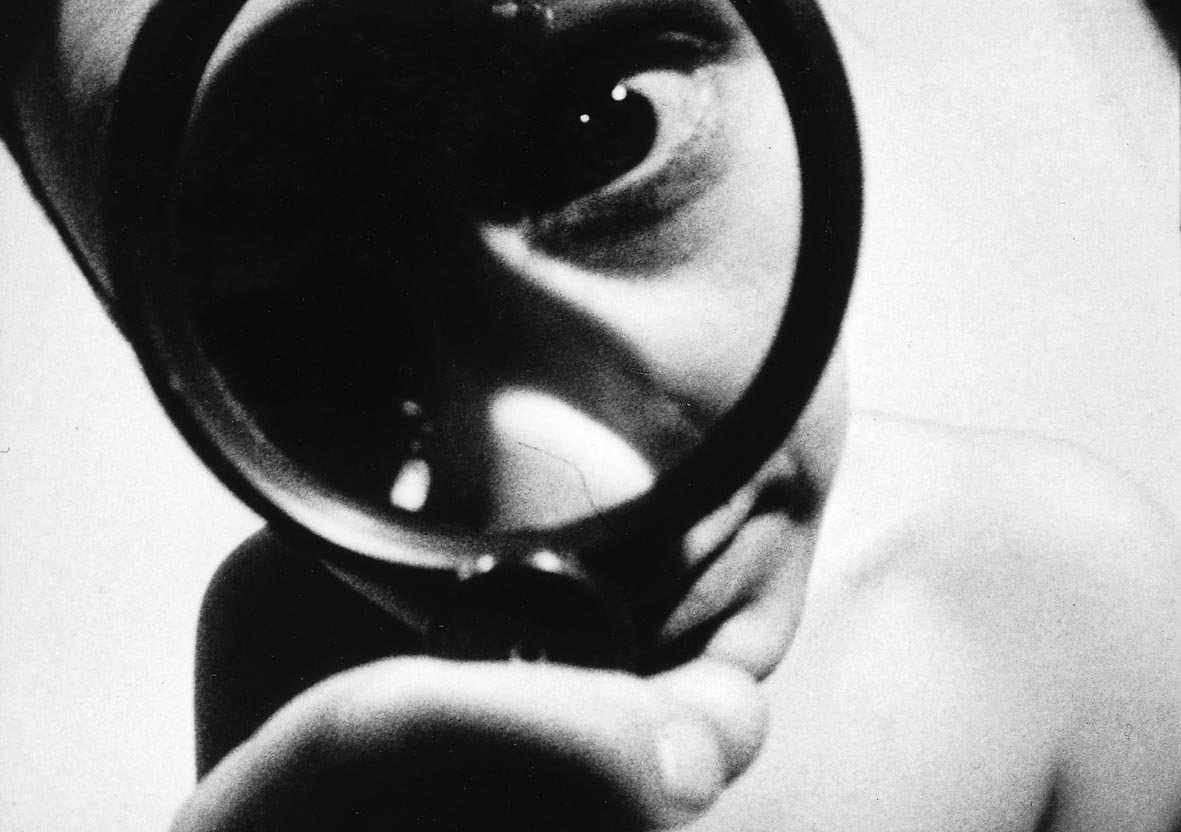 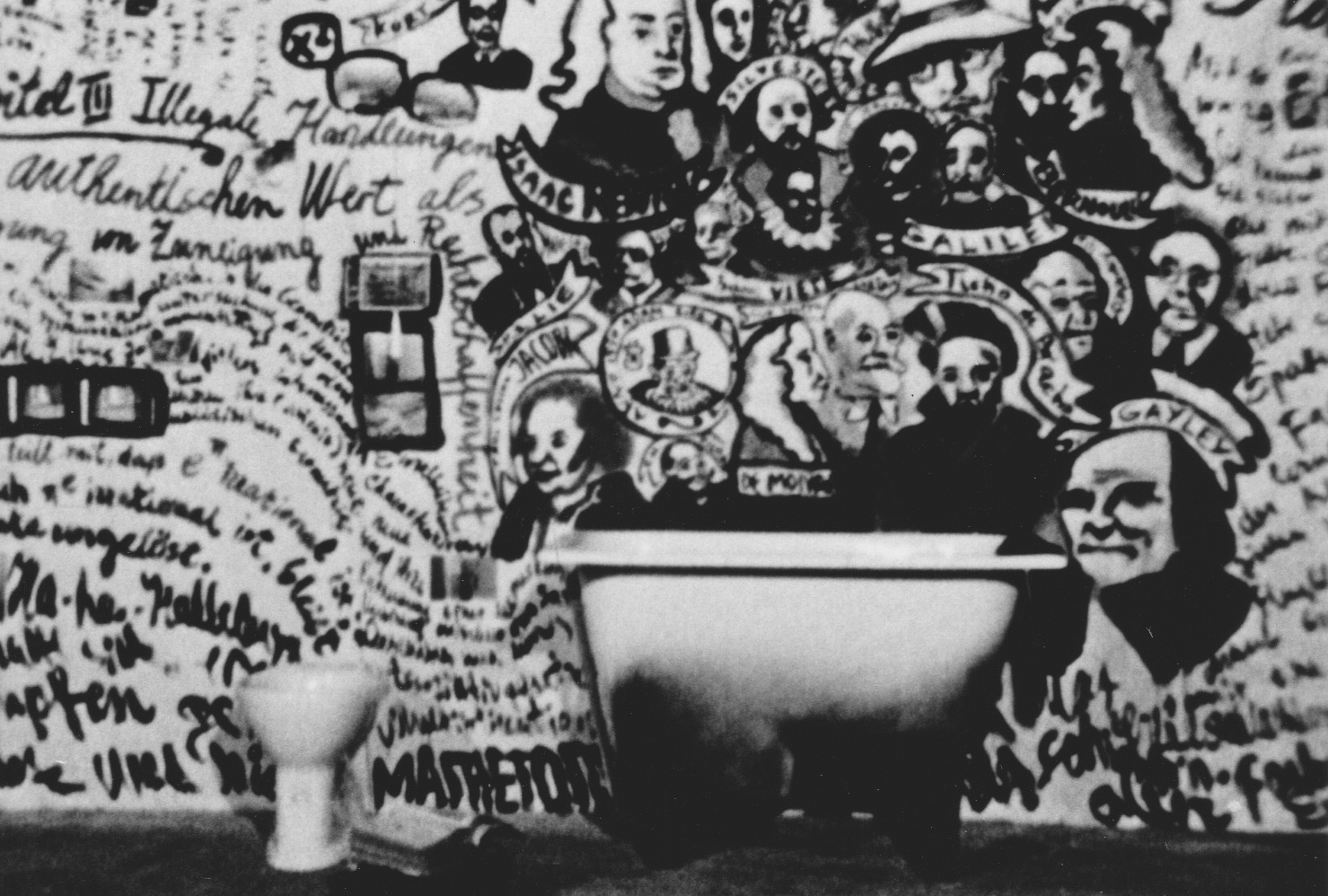 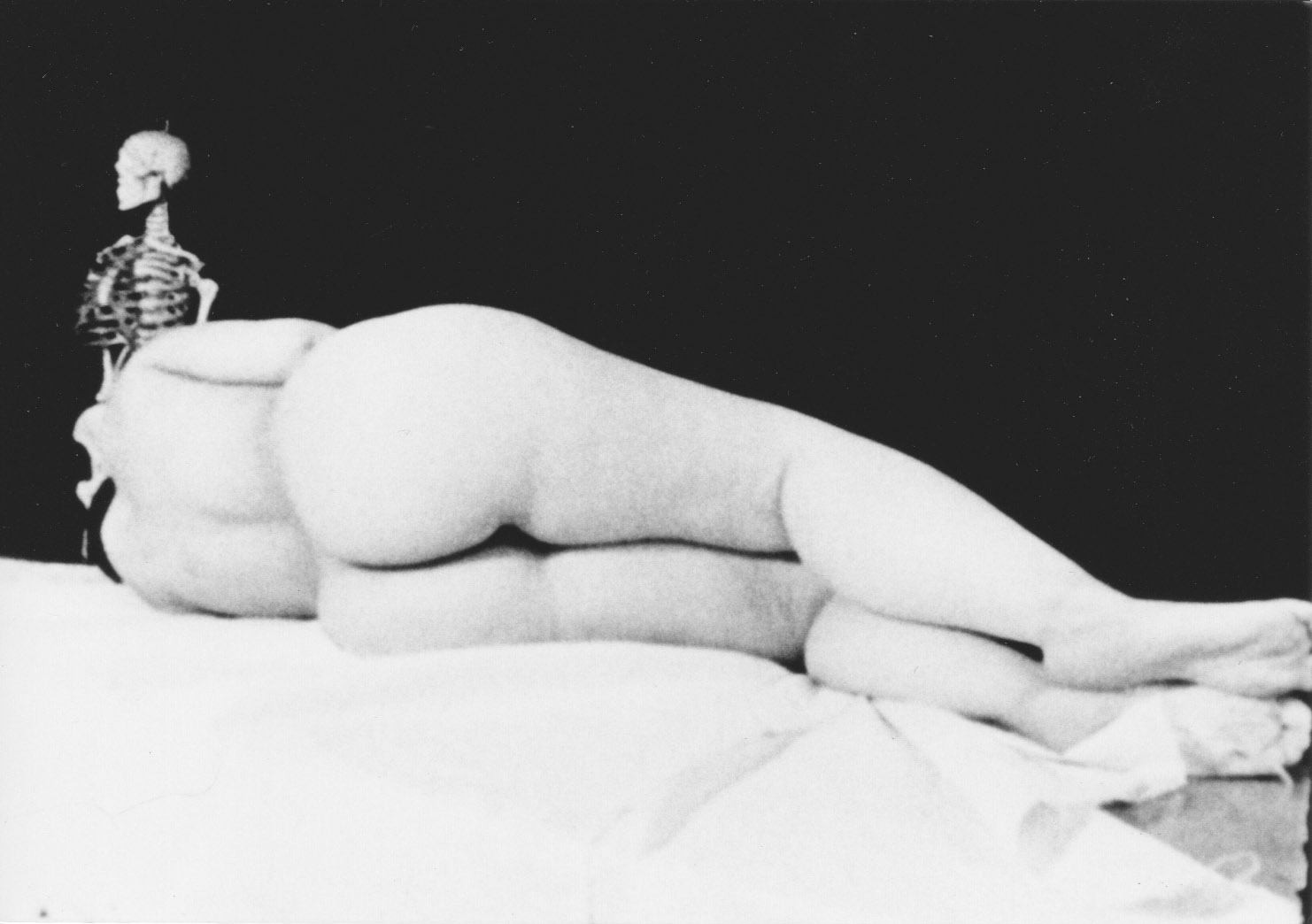 “The film takes place in the 21st century. Mimi Minus wakes up and her computer relays the order: "Let's go back to start. Let´s load Ludwig!" A sort of chase through her past and future begins. A lalographic monument."

This is how Mattuschka sums up her first feature film, whose narrative is in fact extremely tenuous. The film is more like an amalgam of solo performances and experiments in which Mattuschka lays herself bare and enjoys distorting her body - physically or through artifices (lenses, mirrors, ...) - for a fascinating and smartly funny result.