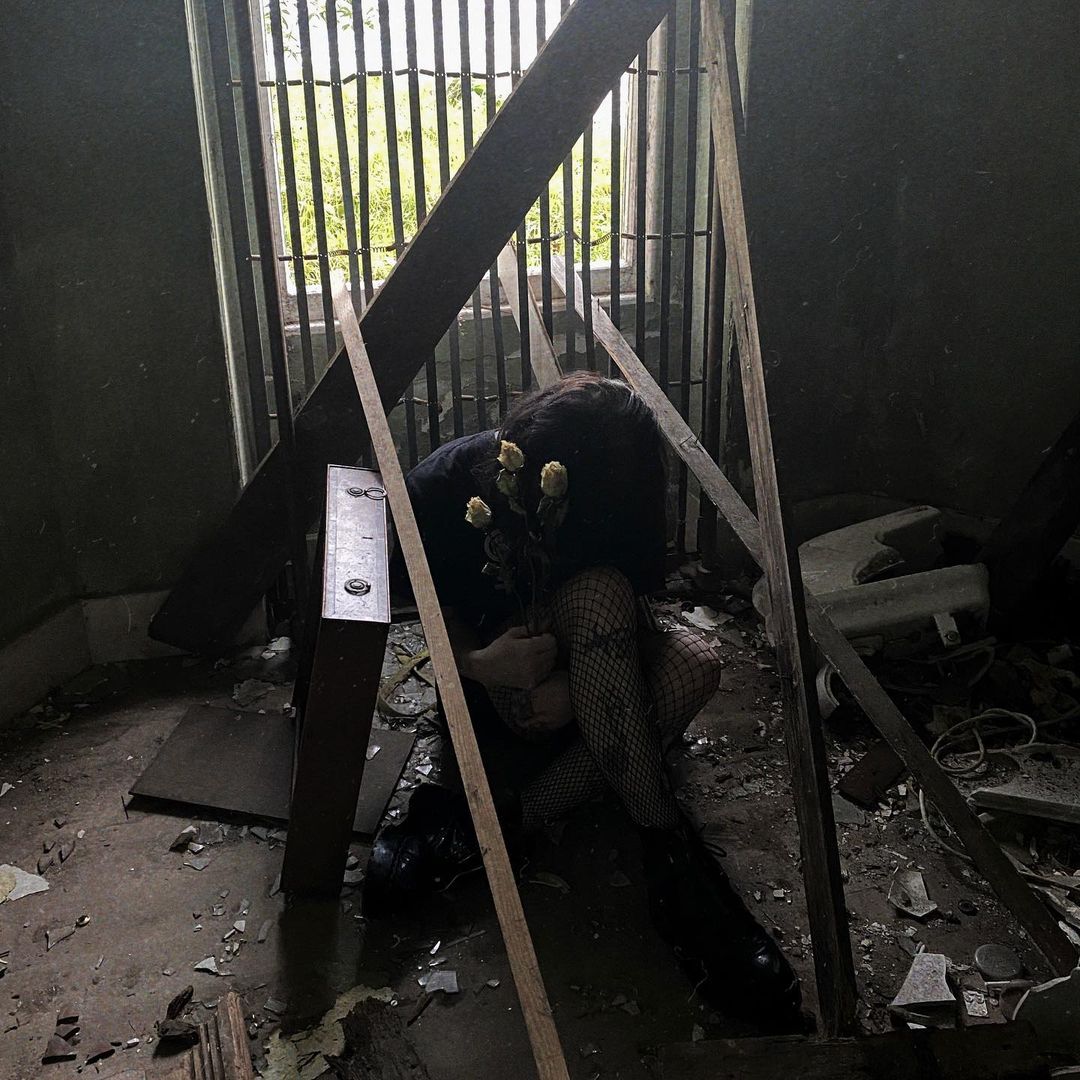 Kavari  is an artist, music producer, and DJ based in Glasgow, Scotland. She has been nominated at the Scottish Alternative Music Awards for 'Best Electronic' Artist in 2022 and has grown a reputation for herself as one of the fastest growing names in the Scottish underground music scene. Her work has been described as "heaven & hell colliding", blending industrial club rhythms with an otherworldly ambience. Her performances and DJ sets are known to be incredibly energetic, extreme, and genre-less experiences that put on some of the darkest, most intricate sounds imaginable.