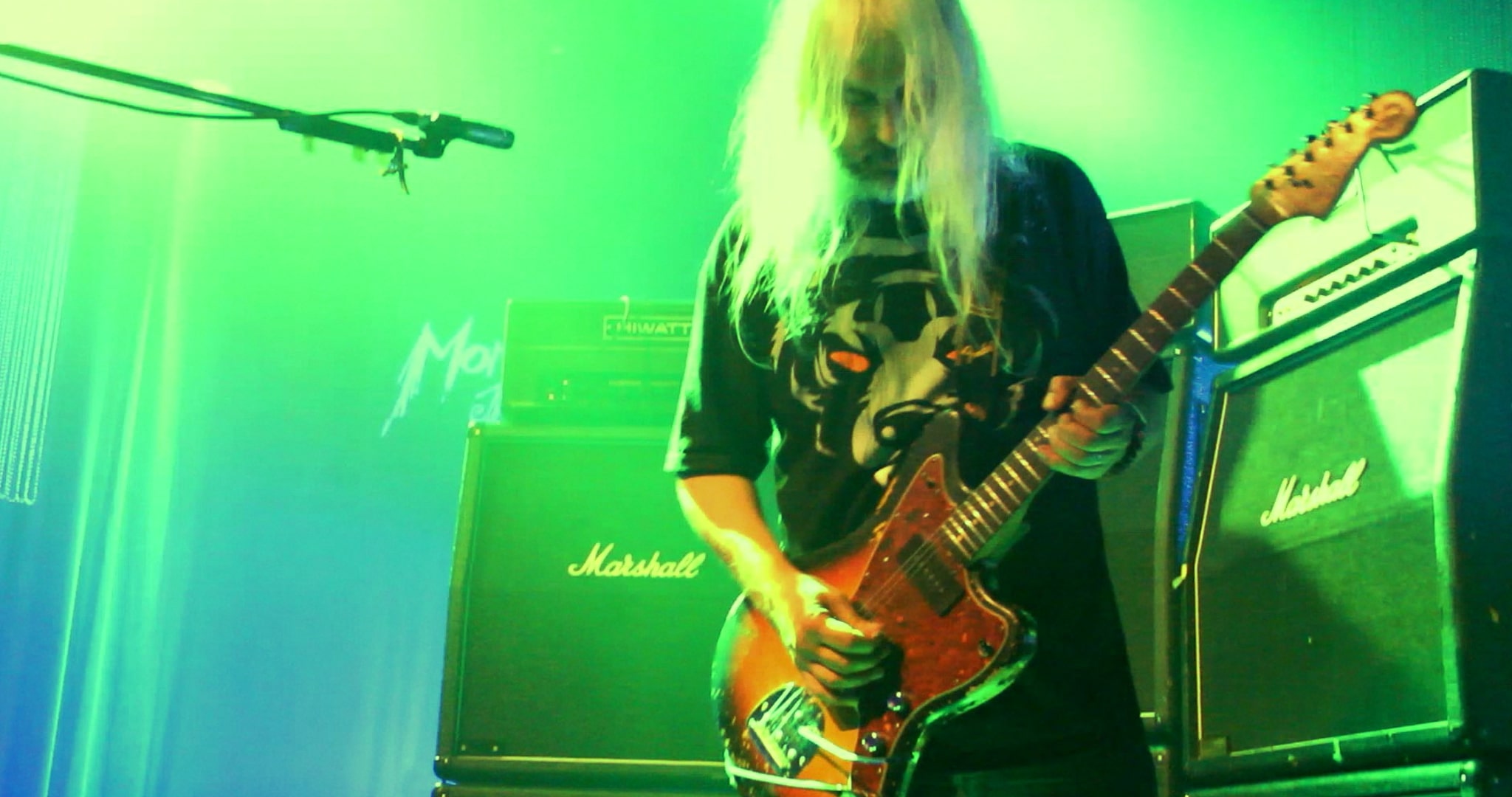 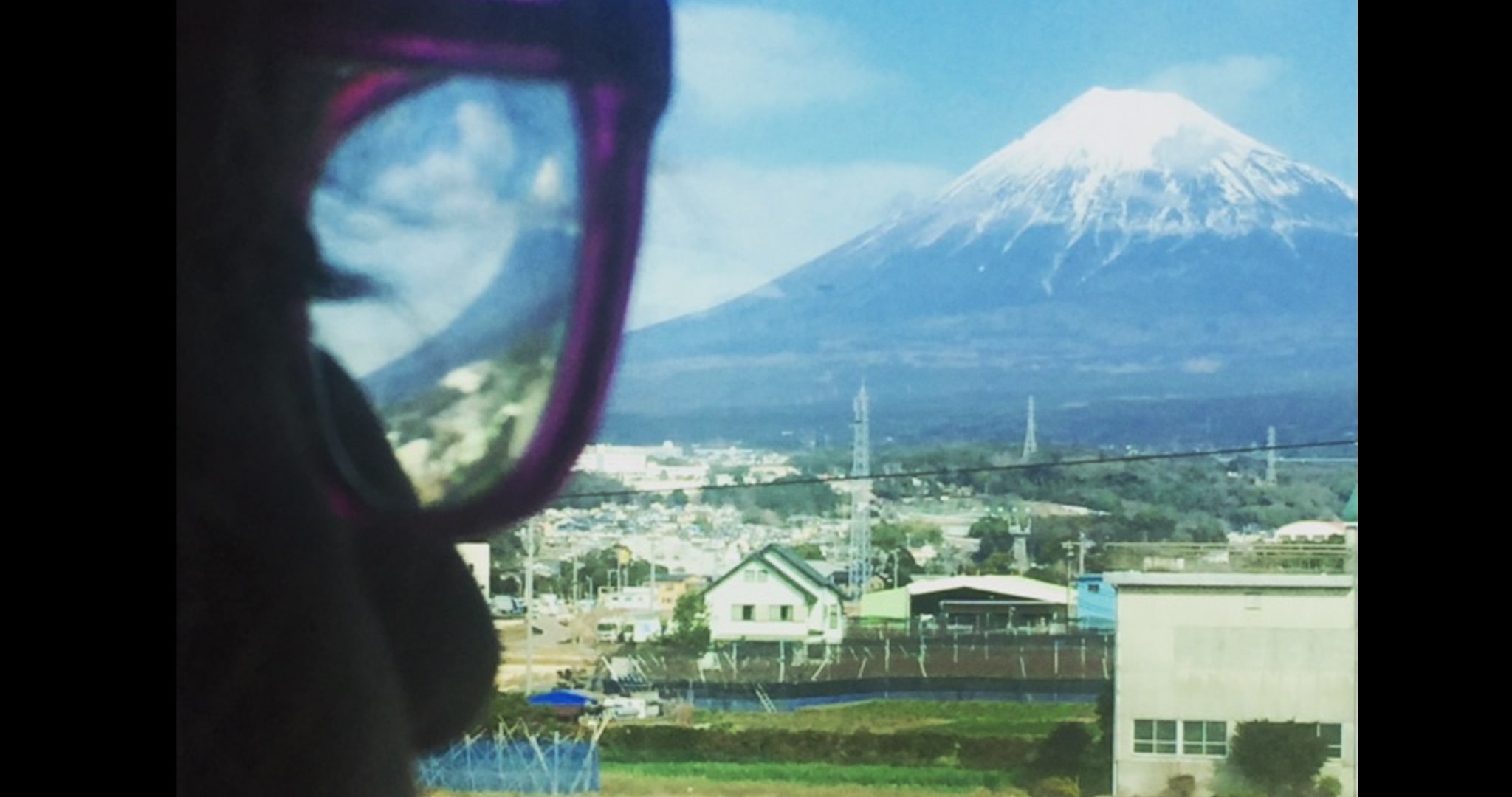 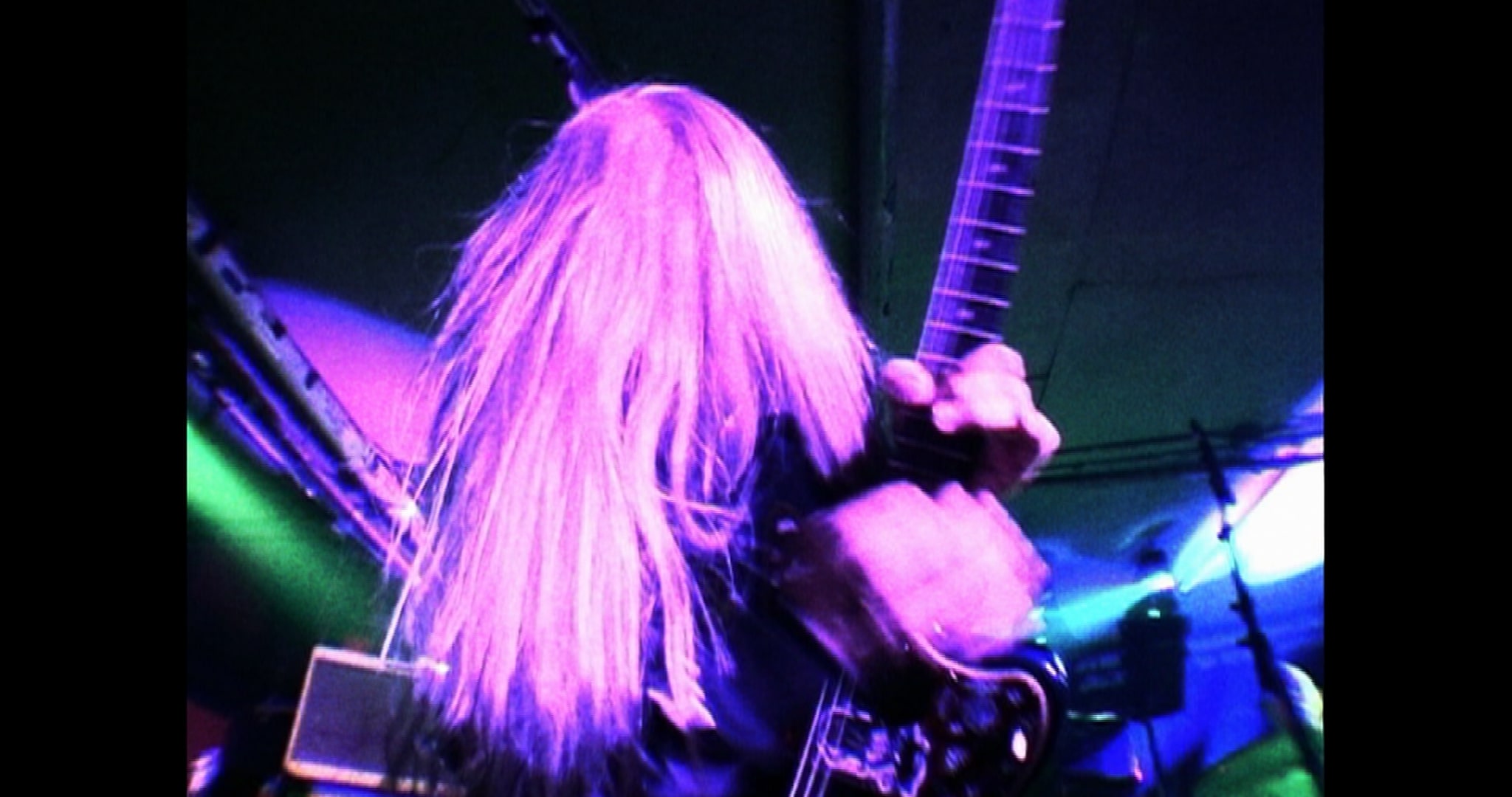 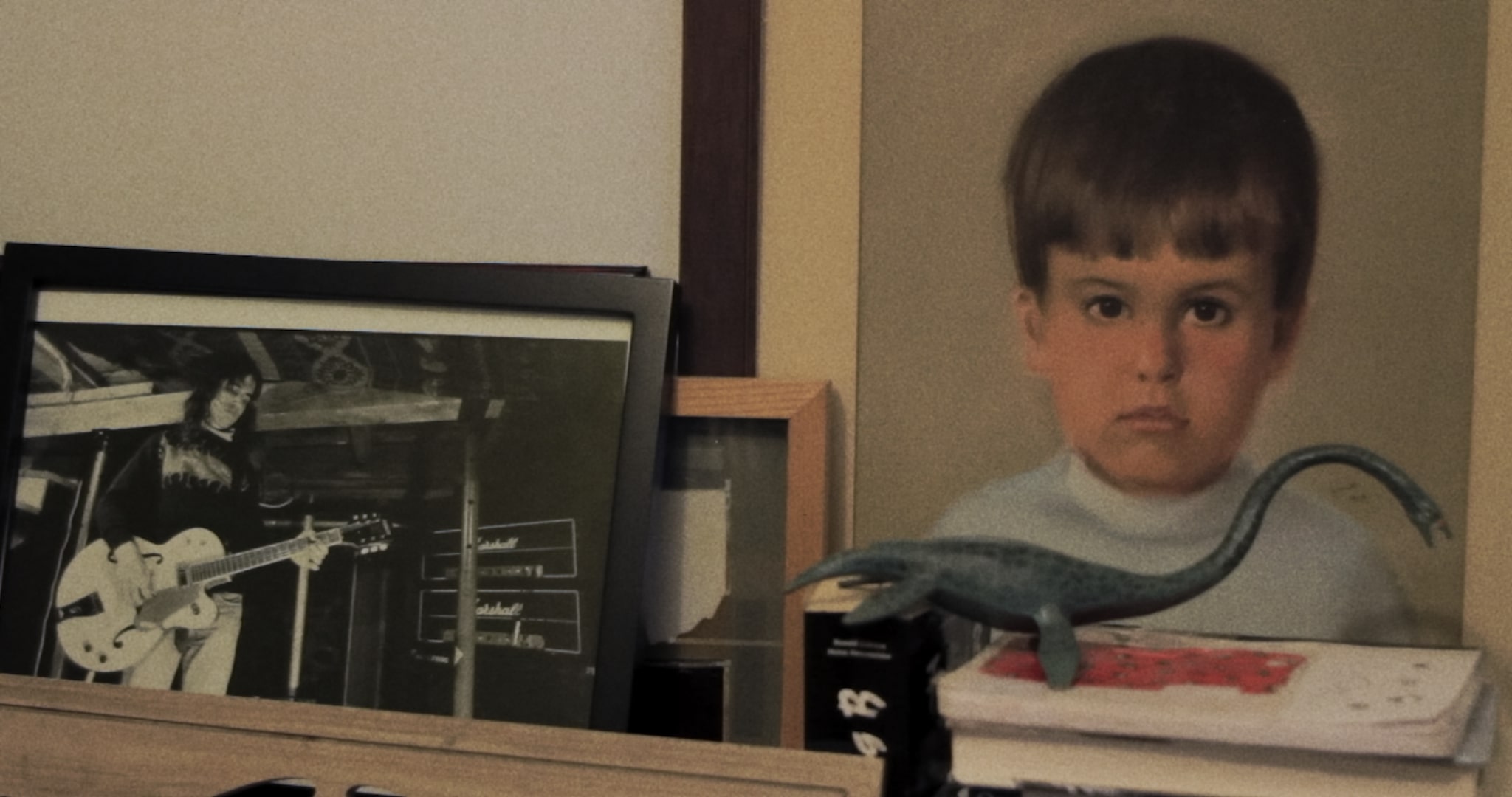 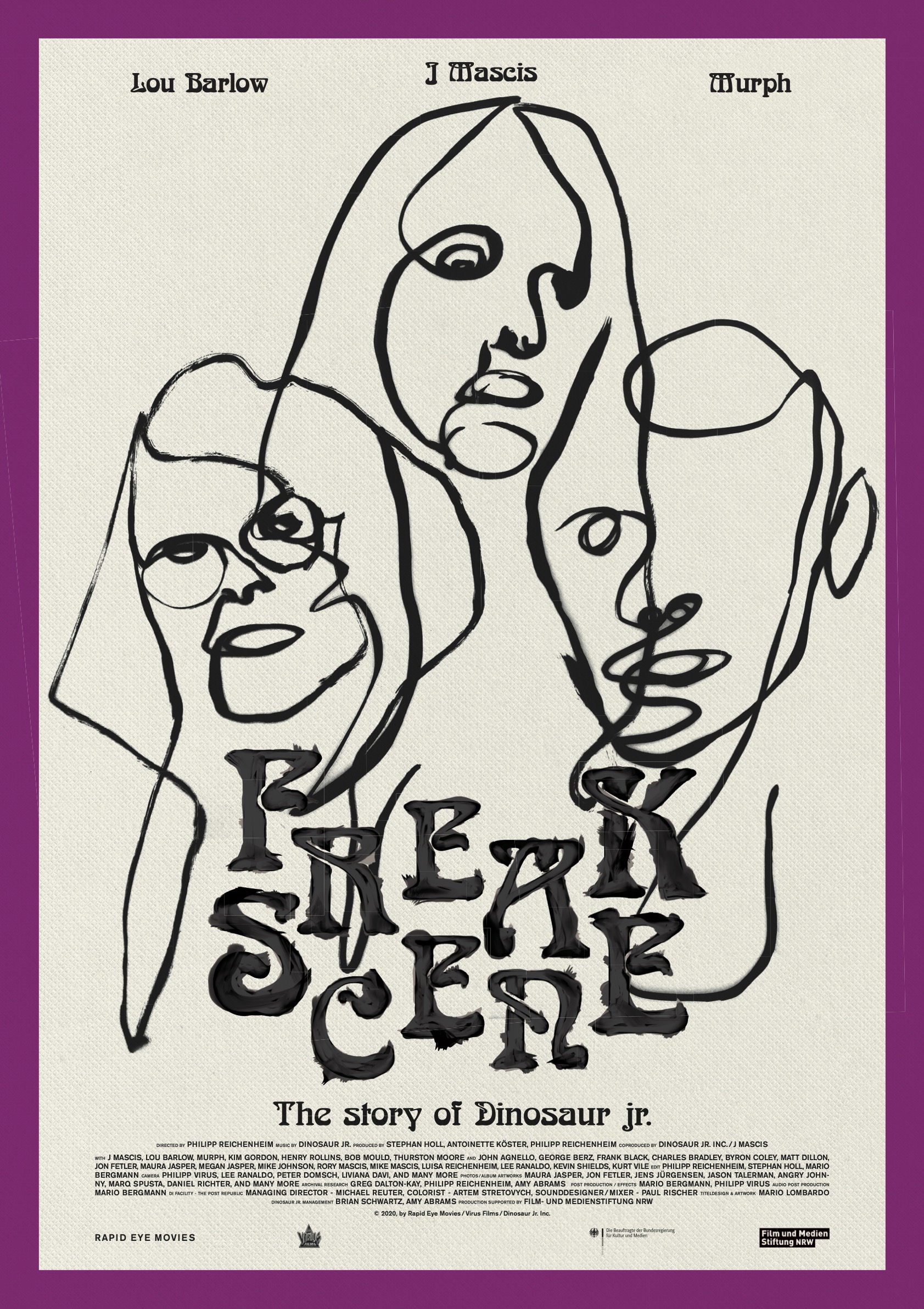 FREAKSCENE: THE STORY OF DINOSAUR JR.

This is the story of the eloquent and eccentric guitarist J Mascis, the bassist Lou Barlow and the drummer Murph. The story of a band that never talks and communicates only through music. The tragically funny story of a dysfunctional family called Dinosaur Jr., one of the most influential bands on the East Coast. With their inimitable style and sound, they inspired the rock scene of the 90s - including Nirvana and Sonic Youth - and laid the foundation for the entire "Slacker" culture of Generation X. With this film, Philipp Reichenheim, aka Philipp Virus, offers a glimpse into the band's atypical life and sheds light on its peculiar inner workings.

PS: Dinosaur Jr. will play at the Docks on Tuesday October 25