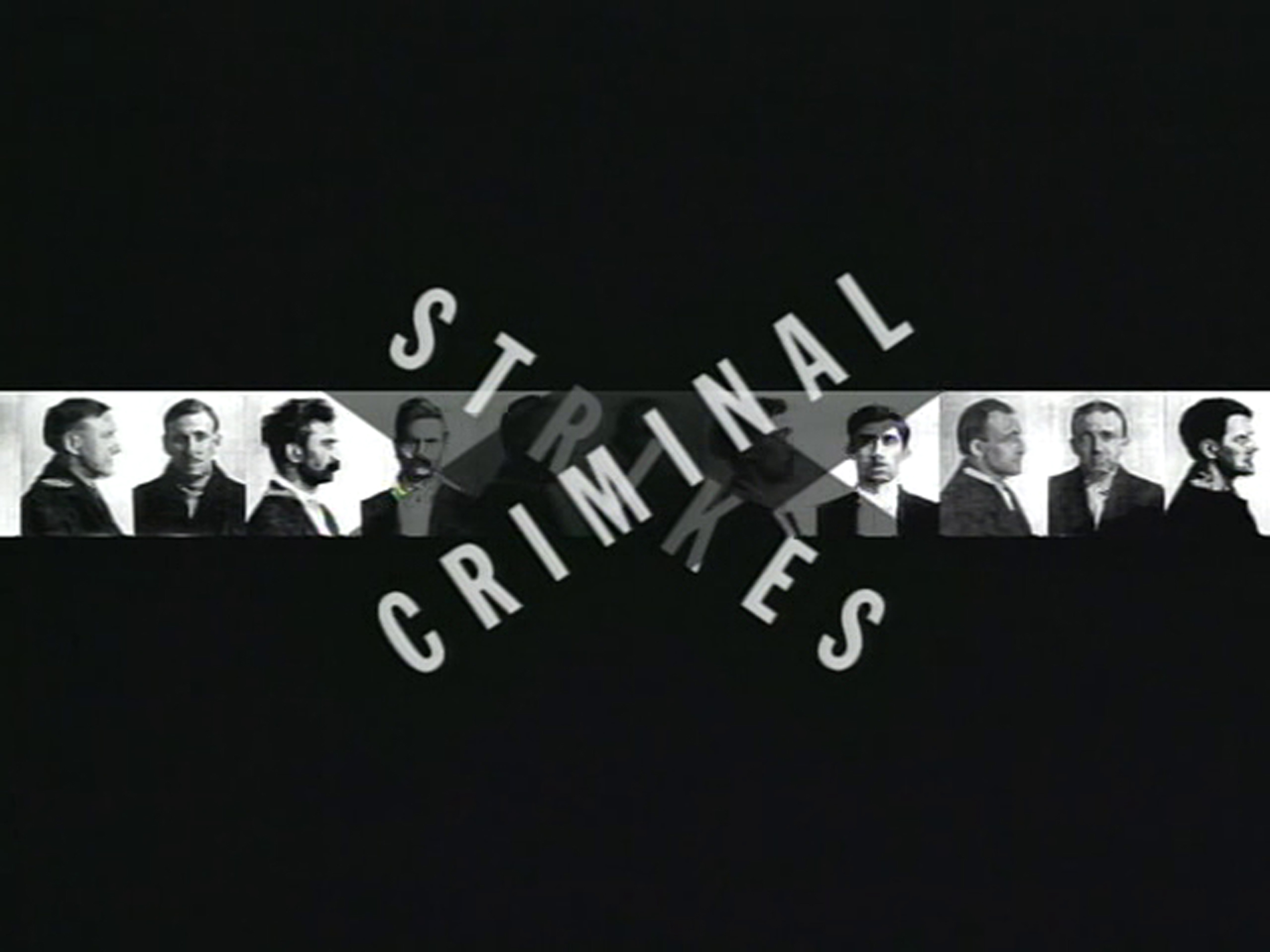 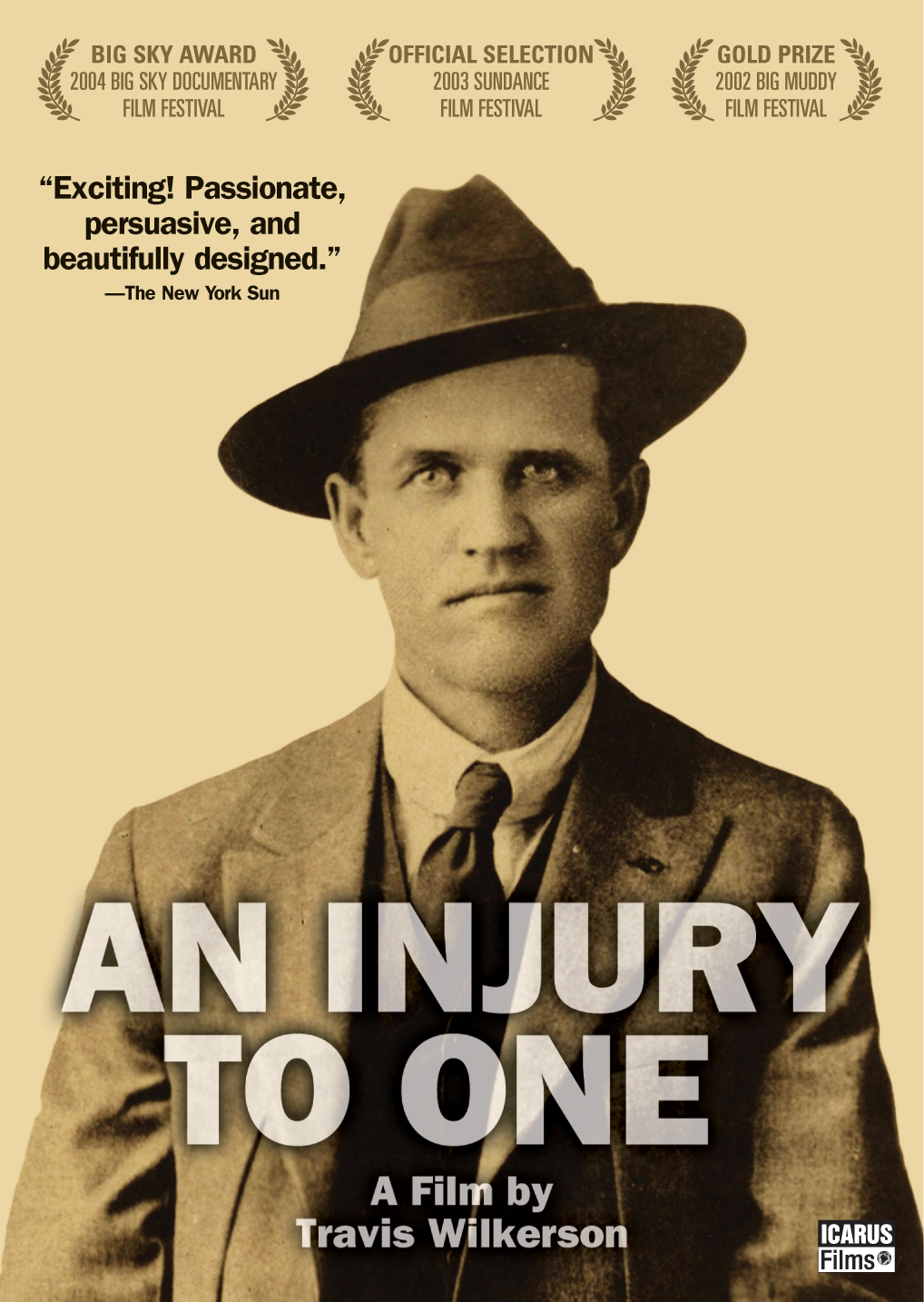 AN INJURY TO ONE

Butte (Montana), a mining town in the north of United States, has the bad reputation of being one of the most polluted towns in the country. It was also the scene of a huge workers' uprising in 1917 that led to the lynching of union leader Frank Little.

In An Injury To One, Wilkerson portrays Little the political agitator, the town that murdered him, and the political and ecological effects that copper mining had on the region, all in a fascinating Agitprop style.