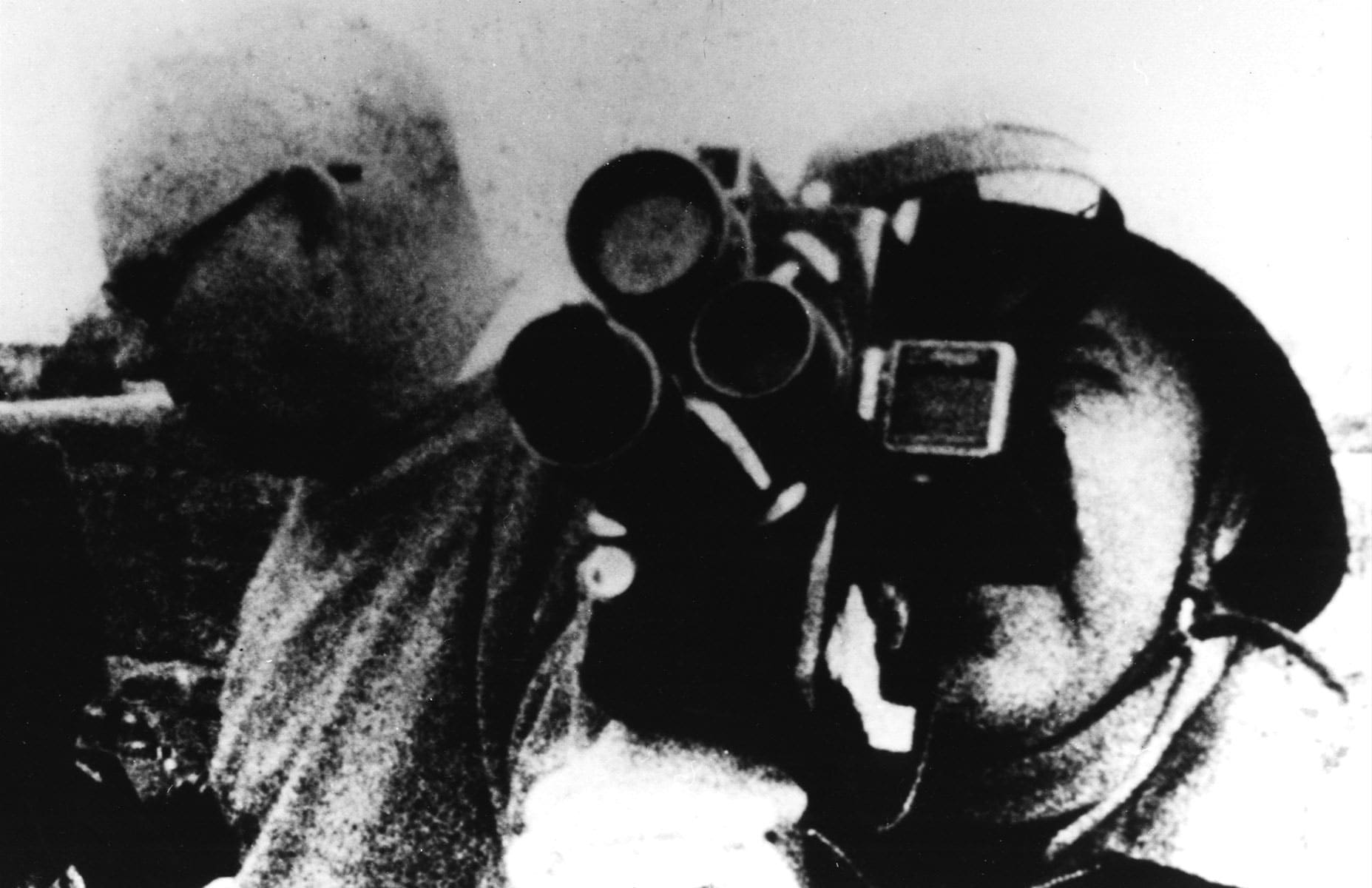 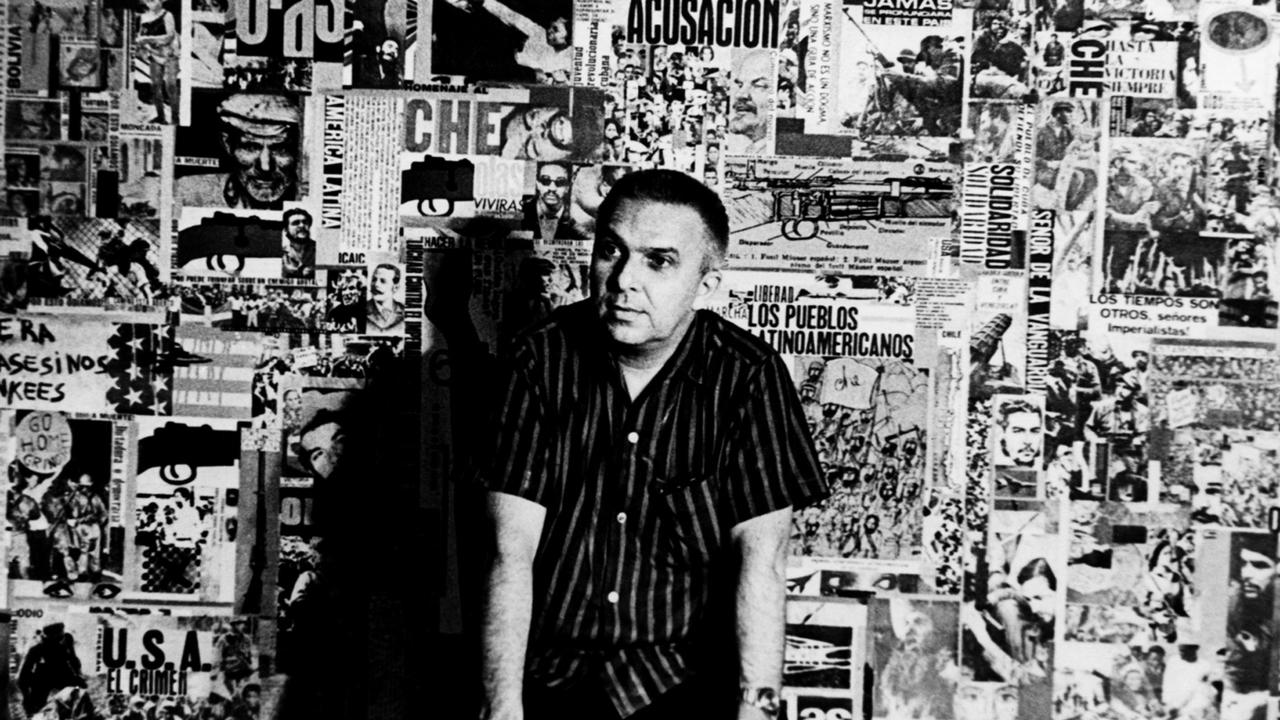 ACCELERATED UNDER-DEVELOPMENT: IN THE IDIOM OF SANTIAGO ALVAREZ

Travis Wilkerson portrays Cuban political film legend Santiago Alvarez. However, after a technical mishap, all the images he had shot during his stay on the island are destroyed. Wilkerson will do with what remains: the films of the master Alvarez himself. After all, didn't the latter say: "Give me two photos, a moviola and some music and I'll make a movie"?